skip to main | skip to sidebar

There are countless ways to interpret or approach art, though throughout the art world there are underlying themes, and perhaps sometimes not so underlying themes, that emphasize cultural aspects of which they are influenced. A theme is like a string extending through quantam space and time, emcompassing the entire history of art; There is no doubt that there are many of these. Birth, death, and the decisions we must make and balance on our tight-rope walk through life make one question the things that are accepted and no longer questioned. Throughout the history of art there are the innovators who continued to push the boundaries and expanded on the 'true' meaning of art if there is such a thing.

Scholars generally date the end of the High Renaissance in Italy to the death of Raphael in 1520. With Titian and Michelangelo still going strong, mannerism emerged. (Italian maniera, meaning "style" or "stylishness". It was viewed as a decadent reaction against the order and balance of the High Renaissance. In Angelo Bronzino's bizarre 'Allegory' he illustrates some of the fascinatingly unsettling characteristics of mannerism. In this piece all of the figures and objects stand for ideas and concepts which we are invited to "decode" their interaction, to perhaps draw a moral lesson. The 'Allegory' is on of the most obscure pieces in mannerism, enough that scholars have yet to construct it. The picture space is completely illogical with it's shallow, compressed zone filled with an 'impossible' number of people.


Throughout history artists have tried to create the illusion of motion in a still image. Winsor McKay, being one of the pioneers of animation in the United States, made several short animated features. His most famous was 'Gertie the Trained Dinosaur'. McKay interacted with the cartoon as it played. He employed lines to make an art piece and then breathed life in the them with animated frames.

During the 1980's, many artists began to work with photographic images, often from a critical standpoint. David Wojnarowicz employed this approach in 1992 with his "untitled-titled" piece 'Untitled(Sometimes I come to hate people)'. AIDs was one of the most highly charged issues of the 1980's, which forced the undercurrent of prejudice to the surface of public life. Through a formal means of advertising Wojnarowicz channeled his emotions as the disease, AIDs, ravaged his body. The text set in a deep chroma of red, lures viewers closer to the image they might shy away from normally. The text then expresses the artist's rage, fatigue, frustration and utter despair. Wojnarowicz refused to go quietly into the timeless night. 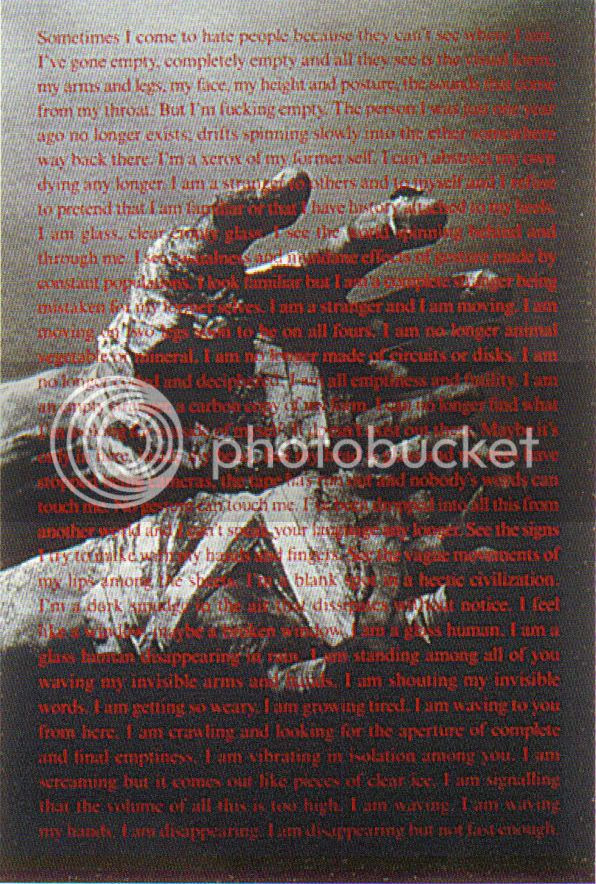 MATERIAL: Gelatin silver print and silk-screened text on museum board
DIMENSIONS: 38 in. x 26 in.

Courtesy the Estate of David Wojnarowicz and P.P.O.W., New York

The Internet is the latest in a long line of communications technologies that have changed our experience of place and time. Joan Heemskerk and Dirk Paesmans, who collaborated under the name Jodi, were among the first artist to create Web sites as an art form. In their piece 'wwwwwwwww.jodi.org'(1995), they employed computer code, the language of the Internet, for purely visual aesthetic. The symbols and numbers crate a rhythm on the digital picture plain which could be interpreted as the computing equivalent of an abstract painting or poem that would have been made manifest during the abstract expressionist movement. 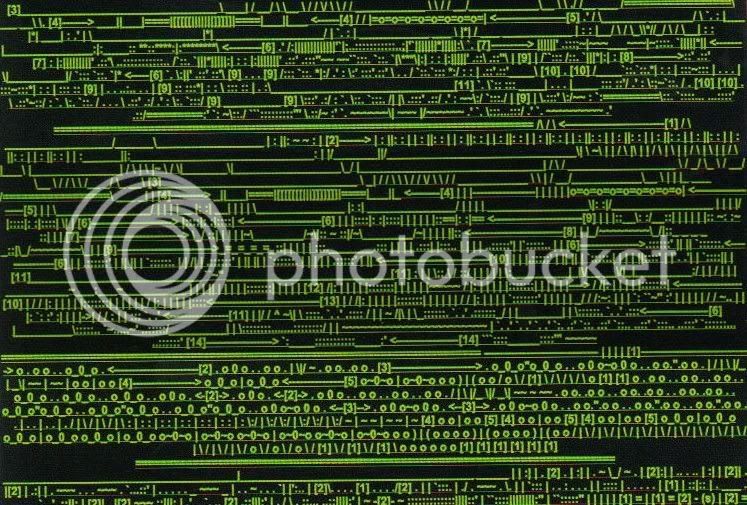 All art is about communication, but video arts in particular are about 'mass' communication. Iranian-born Shirin Neshat in her piece 'Rapture'(1999)used simultaneous projections to involve viewers more actively in her artwork. Imagine being placed literally in the middle of two videos which are projected simultaneously onto opposite walls and being forced to turn from one to the other trying to experience the whole of the story or piece. 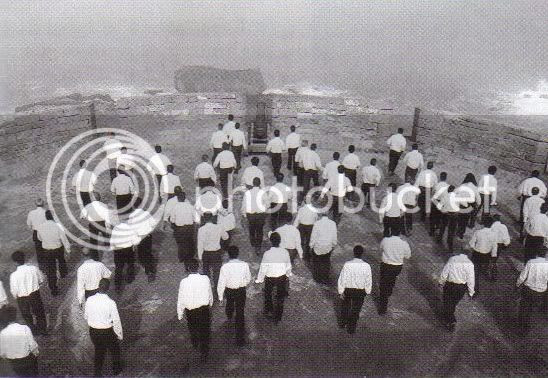 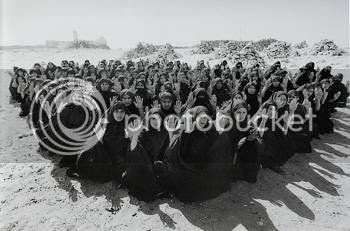 "To be defeated, power must be approached, reappropriated and endlessly replicated." Art being a thing in itself, is separate from reality, in the sense that it's possible to get away with more within it's boundaries. Maurizio Cattlelan, in his piece 'La Nona Ora'(1999). Challenged this common opinion by raising questions about the limits of artistic freedom and literally shakes the rules that keep reality safe. An image of the pope being struck down by a meteorite, can initiate a plethora of reactions." Cattlelan follows a path trodden by villains, by playing with great icons of history and heroes of everyday life." 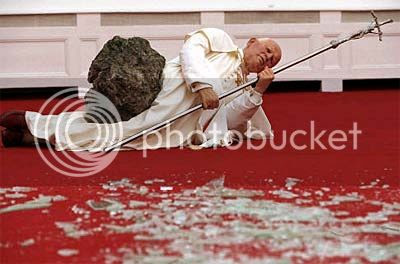 Gosh, Jason, This is a dissertation. Nice job. I love the images and the video. It appears that this essay addresses the future role that photography played in changing visual art.

The fact remains that art changed its appearance. It became about more common subjects or expressive subjective subjects. As time has proven in the post modern society it is more psychological and crosses cultural boundaries.

I think this would have tied your essay together and made the thesis more clear.